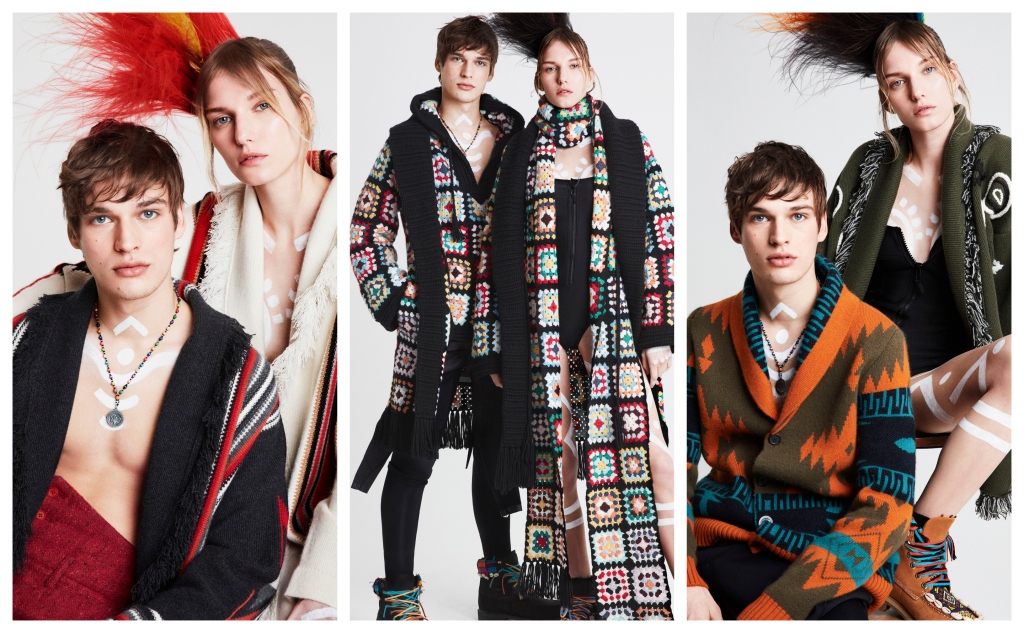 The journey as an expansion of personal horizons, strengthening of human bonds and accumulation of emotions and experiences is the fueling principle of ALANUI, project originated by the dialogue between siblings Nicolò and Carlotta Oddi. Alanui was conceived as a luxurious and emotion-charged garment that could be the perfect travel companion, getting better as experiences grew, and keeping textural record of them.
The name, apropos, means “large path” in the Hawaiian language. 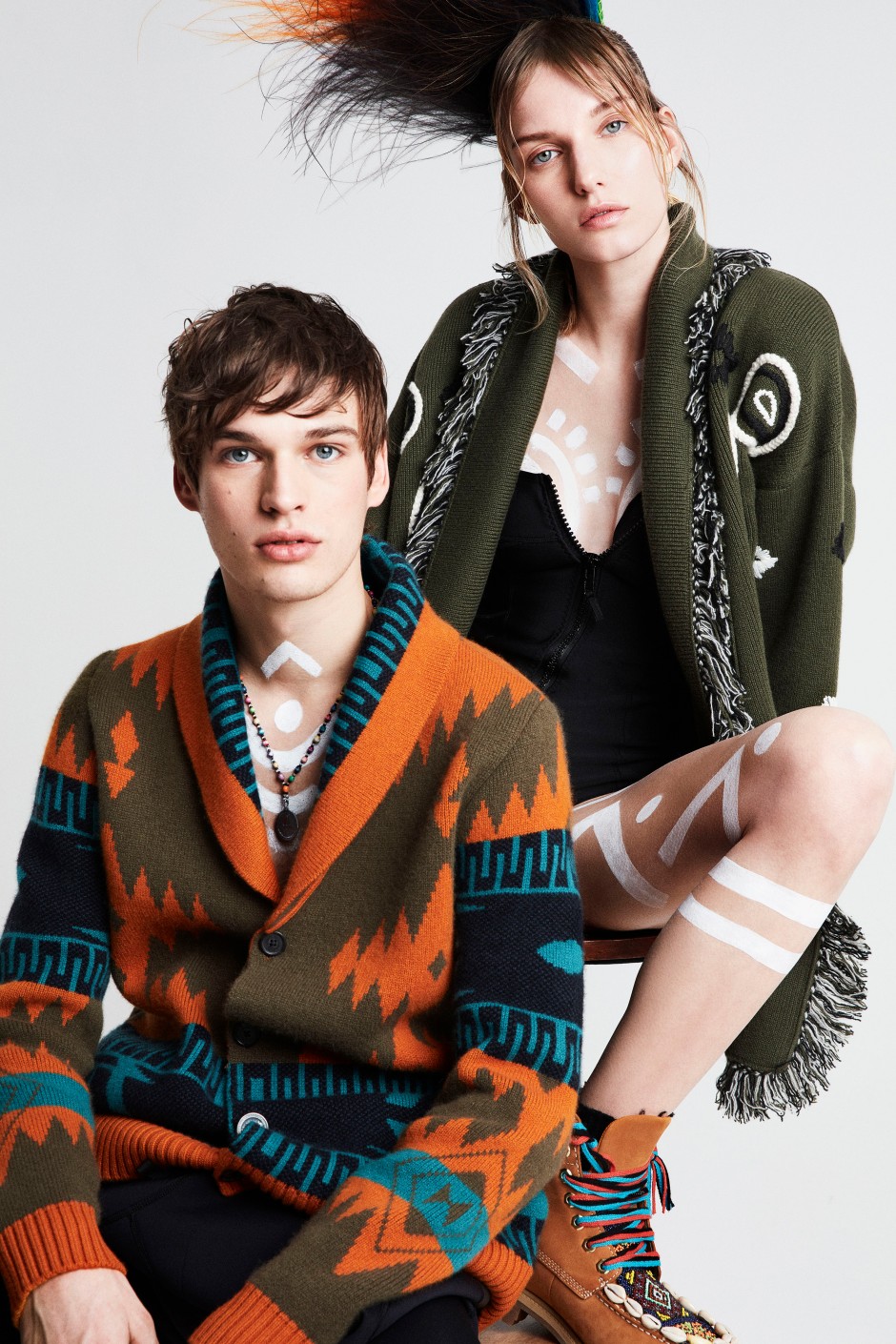 In 2016, inspired by their travels through the American Southwest and Mexico the Oddis crated a dialogue, lets say their commencement speech,  in cashmere, color, grand shaper and forms with a ethnic and city vibe that are unparalleled that have really , they developed a product that is characterized by (sibling) love, affection, and so the collection took off in Milan. 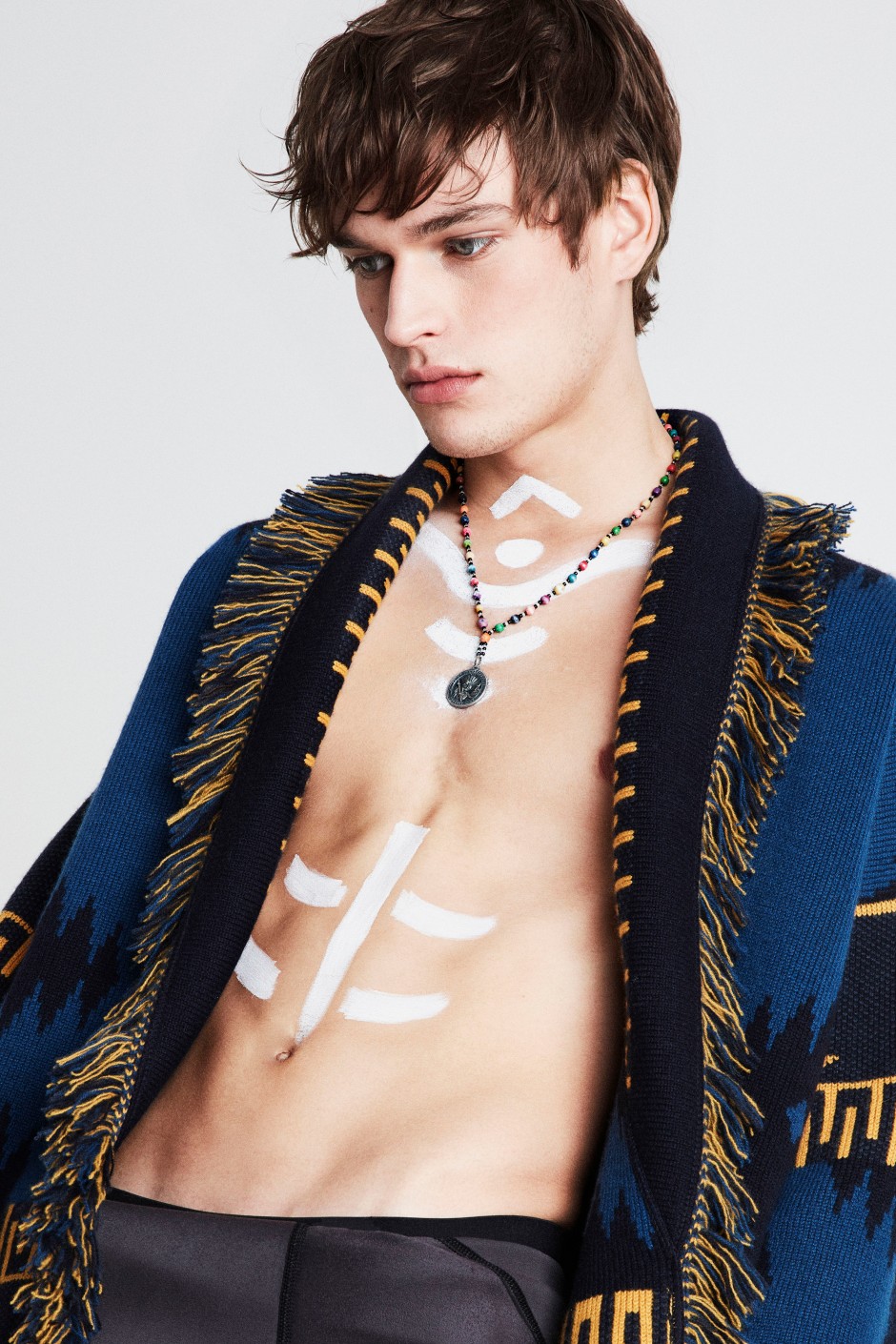 Alanui is known for its cuddly, ethnic-style cardigans. 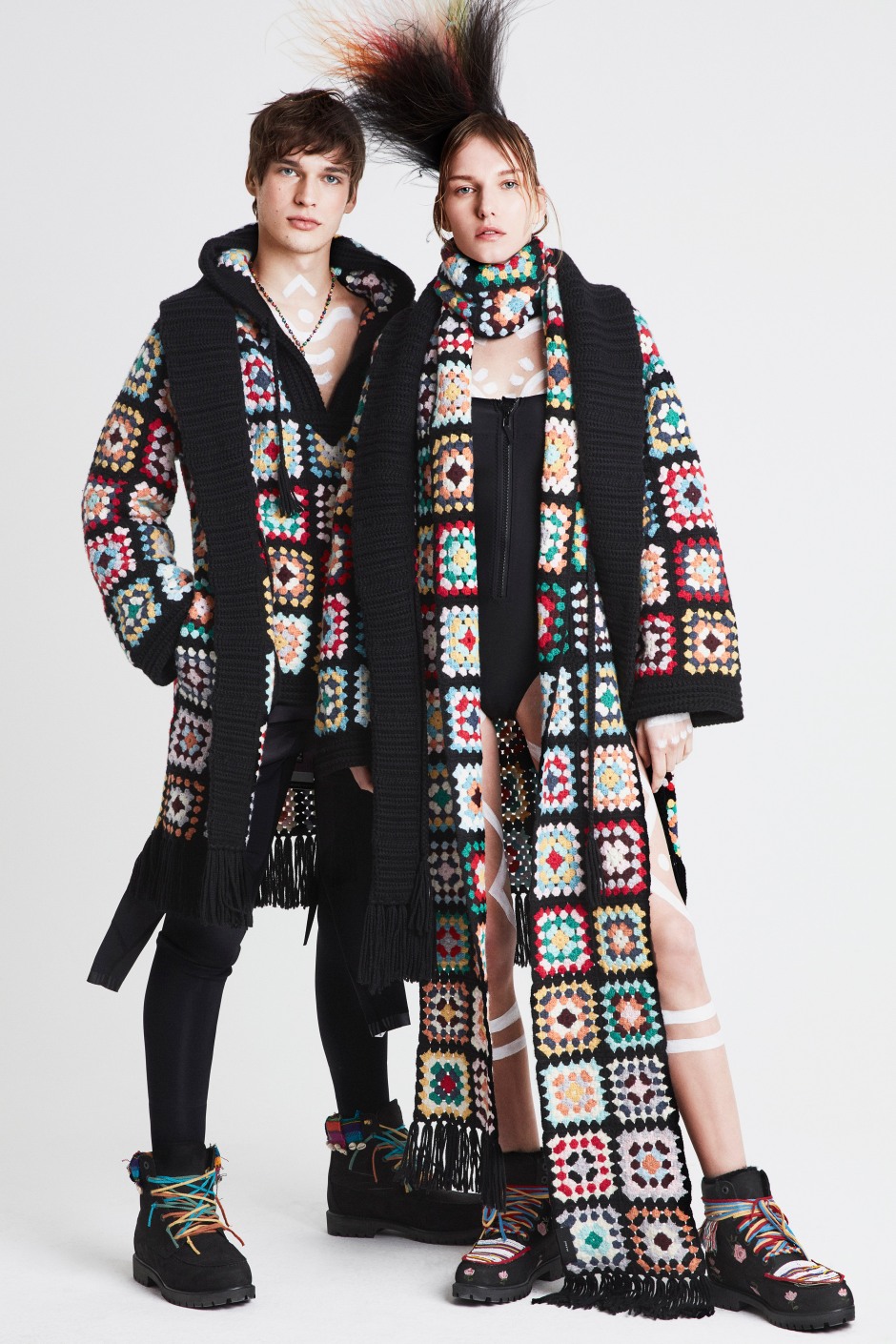 Alanui has started its journey as a brand with a collection that focuses on a single item, produced in a variety of patterns: a button less oversized jacquard cashmere cardigan, edged with a dense fringe and closed with a two-tone belt. 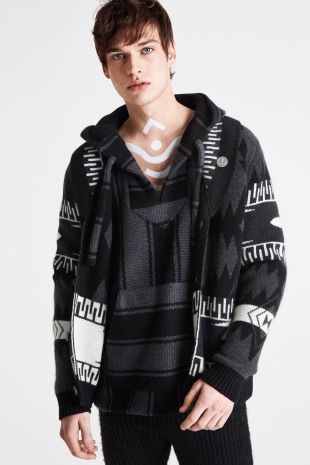 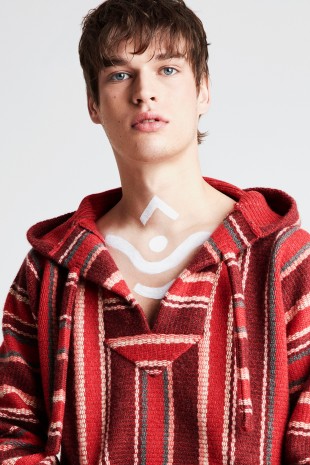 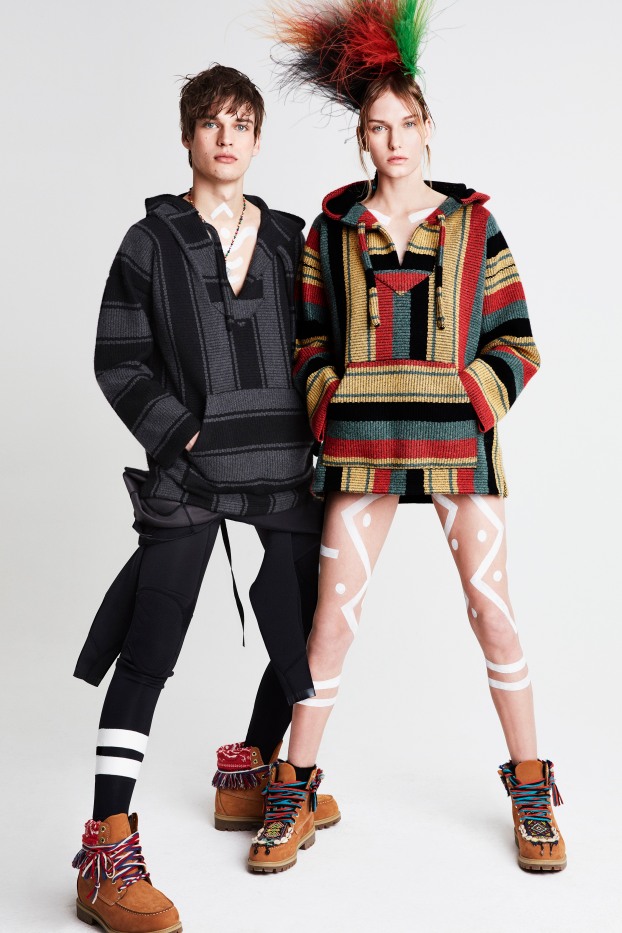 That’s it: an adaptable piece with no immediate gender connotation and no season. The colorful jacquard’s pay homage to the Indian America iconography, but this is just the beginning of a path that can lead in many different directions. 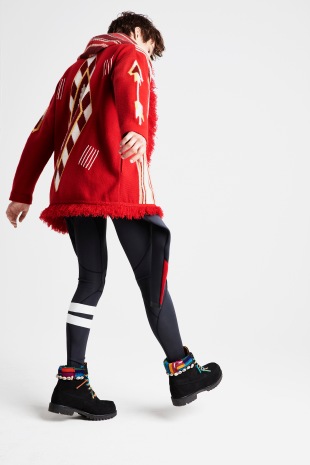 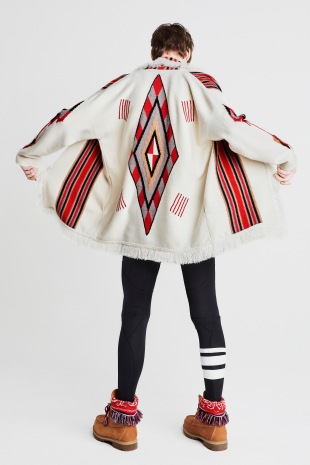 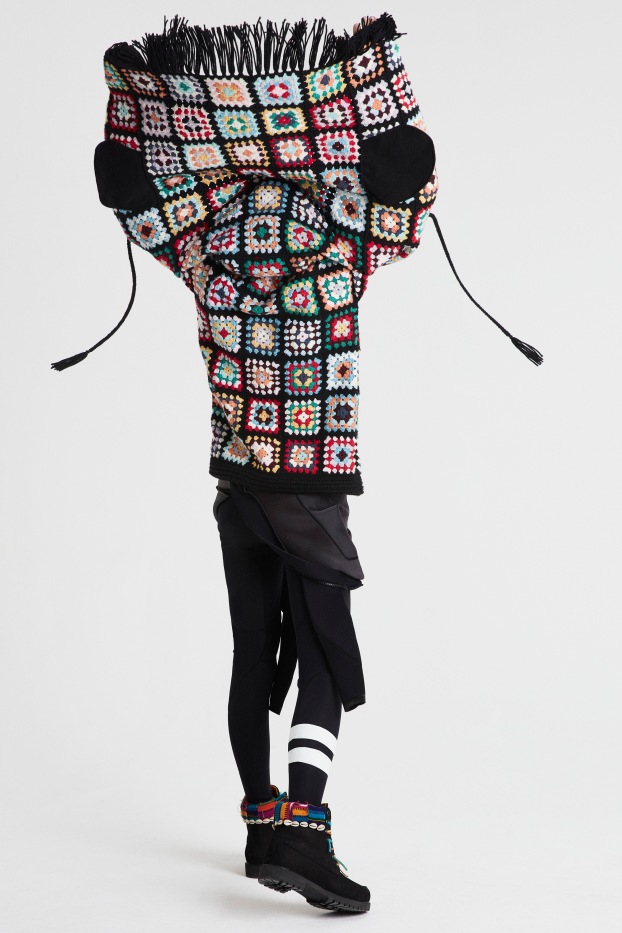 Each ALANUI is a unique piece made of different color combinations of cashmere’s yarns.

Cardigans are available in Asia, Europe, the Middle East, Canada, and the USA.