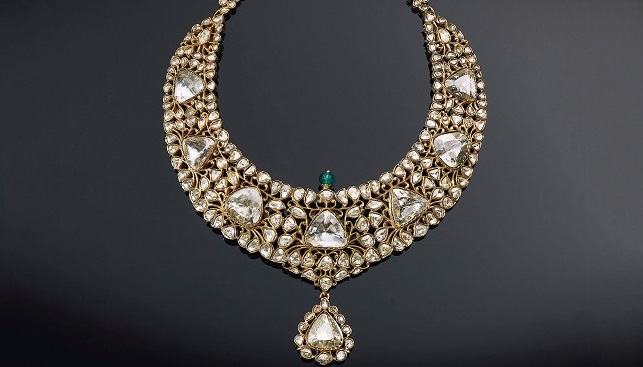 Christie’s auction in New York in June 19, titled “Maharajas & Mughal Magnificence”, will feature rare royal jewels and jeweled objects “ that date back nearly 500 years to the early part of the Mughal dynasty, which ruled in India from 1526 to 1857”, according to Rahul Kadakia, Christie’s International Head of Jewellery.

Among some outstanding diamonds, such as Mirror of Paradise Diamond and the 17.21-carat Arcot II Diamond which originate from the earliest diamond mine known to man, the Golconda mine, Christie’s will offer the Devant-de-Corsage brooch, made by Cartier in 1912. 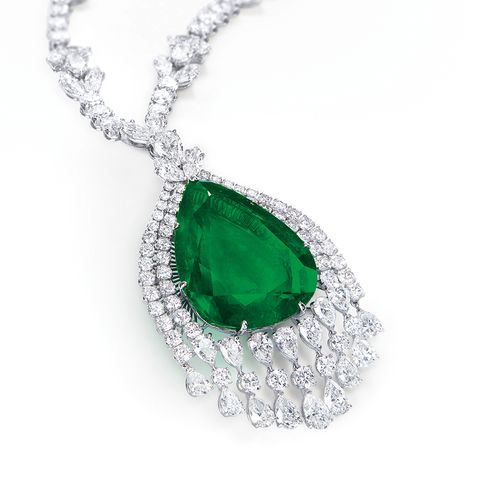 Another special piece is an Art Deco emerald, sapphire and diamond belt buckle-brooch, also made by Cartier, which features an octagonal step-cut emerald of 38.71 carats, sapphires and emeralds, and old and single-cut diamonds. 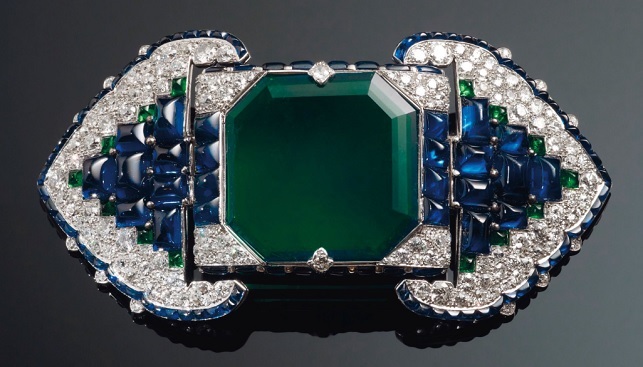 One other notable piece is the Nizam of Hyderabad Necklace (mid to late 19th century), made of gold with seven large foiled triangular diamonds. At front centre is a triangular diamond pendant surrounded by 12 diamond leaves. 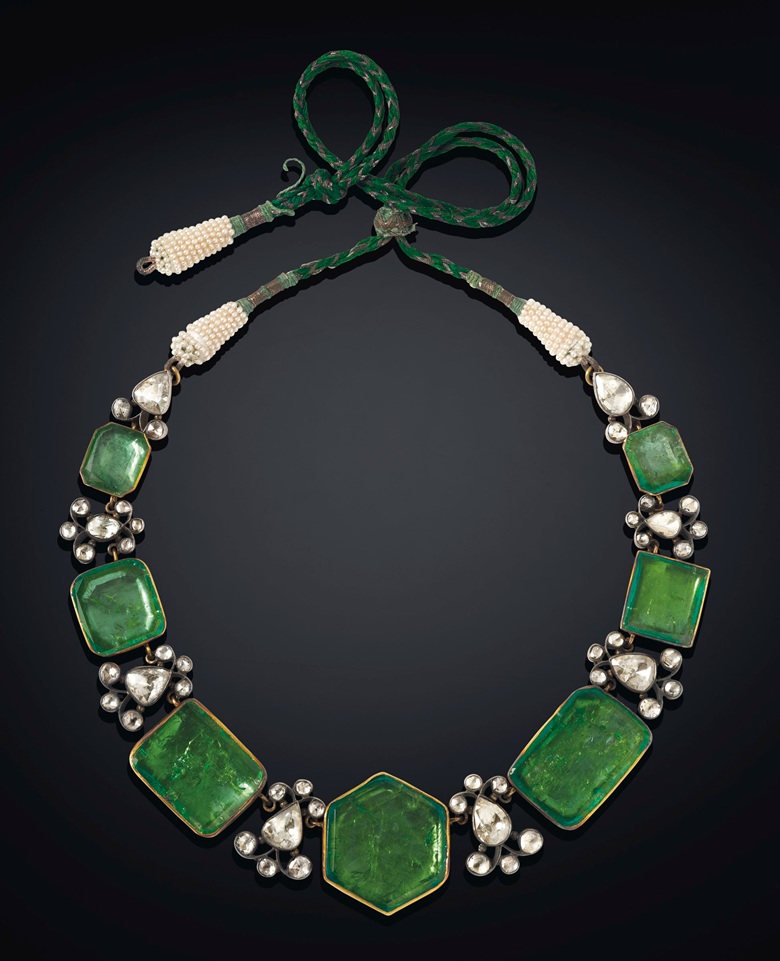