Paris is widely regarded as “the most glamorous and competitive of the world’s fashion capitals” (to quote The New Yorker). But how and why did Paris acquire this reputation?
The history of Paris fashion is usually presented, simplistically, as a genealogy of genius, dominated by “the great designers,” “kings,” or “dictators of fashion.” Paris, Capital of Fashion will be the first exhibition to explore the cultural construction of Paris as the capital of fashion.
Curated by Dr. Valerie Steele, director of The Museum at FIT, it will feature approximately 100 objects, dating from the 18th century to the present.
The exhibition will be accompanied by a scholarly book, Paris, Capital of Fashion (Bloomsbury, 2019), edited by Steele, who is also the author of Paris Fashion: A Cultural History. In addition, there will be a free symposium on October 18, 2019.

Paris, Capital of Fashion opens with an introductory gallery that places Paris within a global context, presenting it in dialogue with other fashion capitals, especially New York. By presenting an original couture suit by Chanel together with a virtually identical licensed copy sold by Orbach’s department store, for example, the exhibition demonstrates how the idea of Paris fashion “works” across fashion cultures, appealing to elite American women and making money for American manufacturers and retailers. 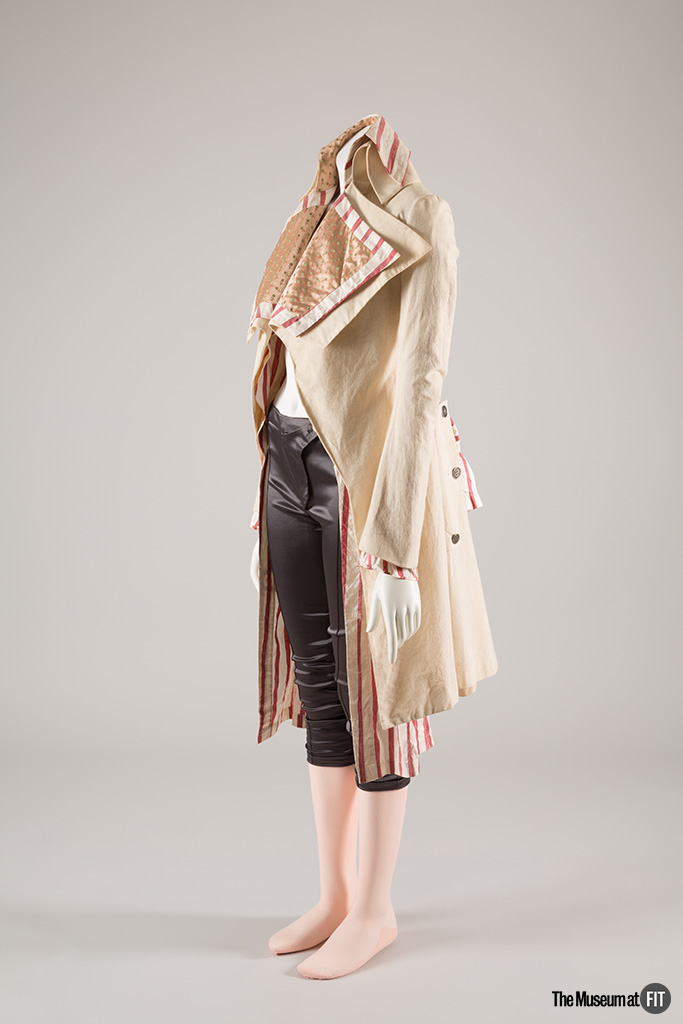 Entering the main gallery, visitors are immersed in the mythic glamour of Paris fashion as the exhibition traces a trajectory from royal splendor at Versailles to the spectacle of haute couture today.

An 18th-century robe à la française is juxtaposed with a haute couture creation for Christian Dior, which was inspired by Marie Antoinette. Clothing and accessories will be drawn from museums in Europe, Britain, and North America, as well as from couture archives and private collections. 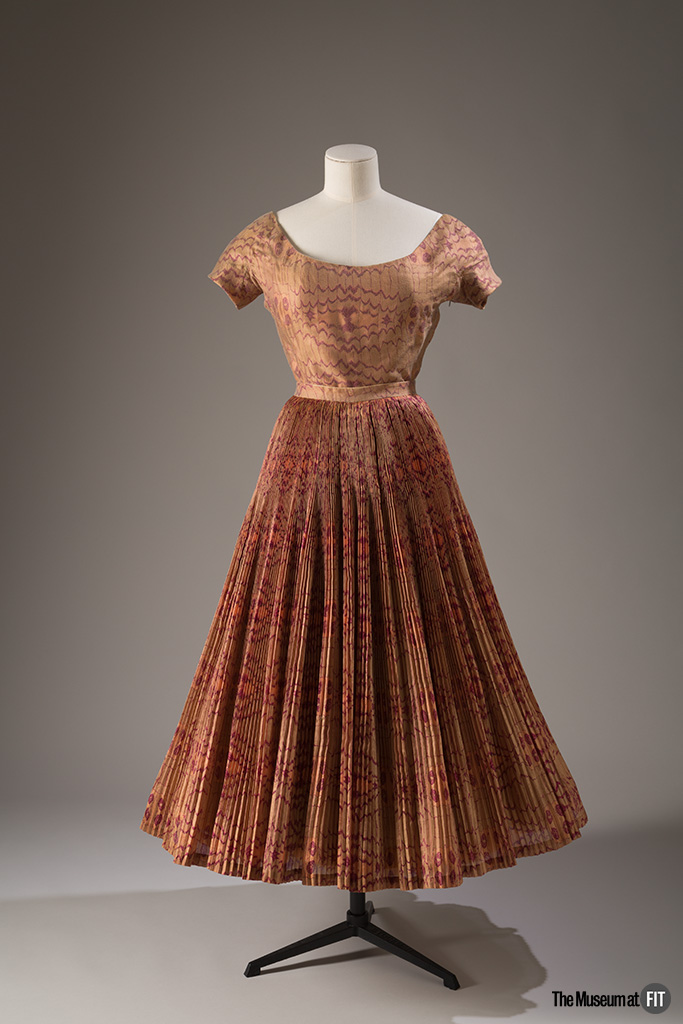 The development of the haute couture transformed women’s fashion from an artisanal craft into big business and high art. In the late 19th century, Charles Frederick Worth praised his American clients, saying they had “the faces, the figures, and the francs.” 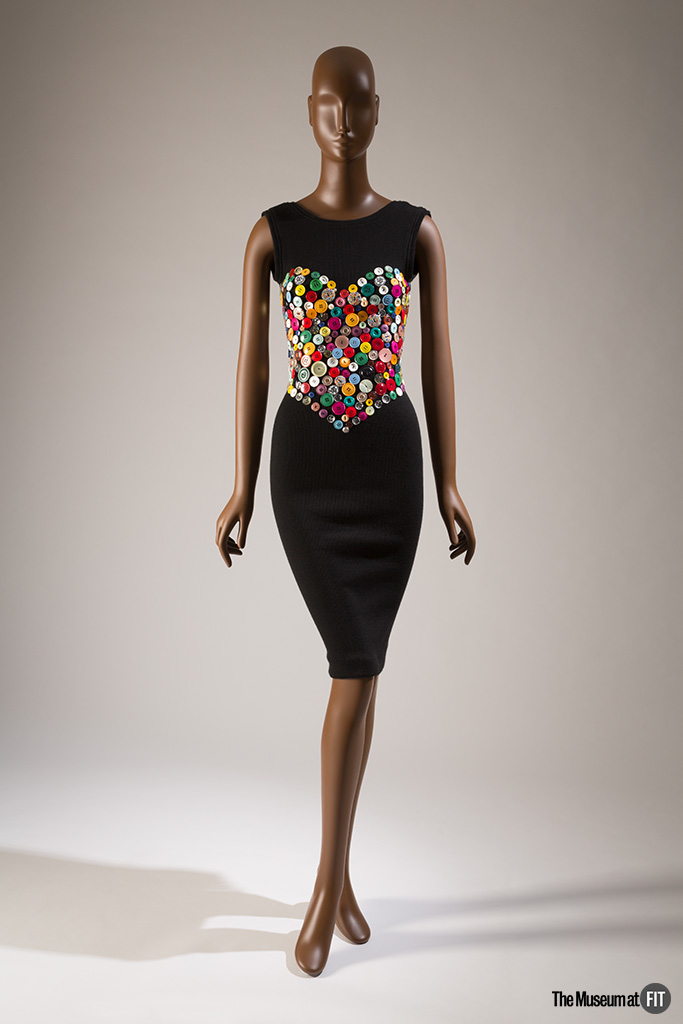 Among his dresses on display is the famous “Electric Light Dress” worn by New York’s Mrs. Astor. After World War II, the haute couture entered a new golden age from 1947 to 1957 and, by the 1980s, the haute couture was recognized as part of the unique
patrimony of France. 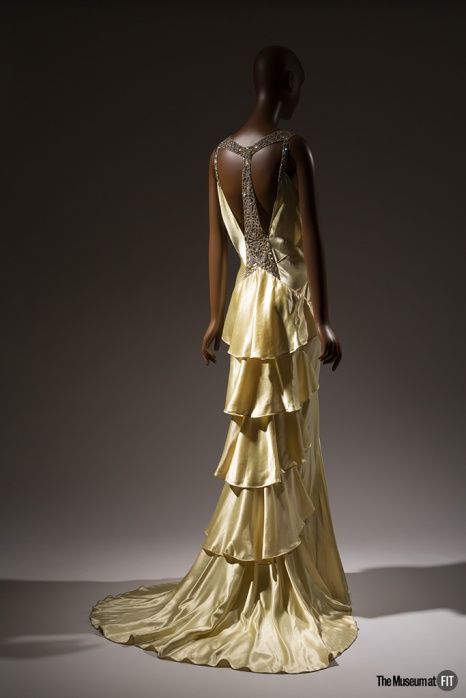 In today’s era of globalization, foreign designers often choose to show their collections in Paris, home to luxury conglomerates such as LVMH and Kering. In a world with many fashion cities, Paris defends its title of world capital of fashion by producing and
maintaining the aura of Paris fashion.

Symposium
In conjunction with the exhibition, Paris, Capital of Fashion, The Museum at FIT will hold a symposium on October 18, 2019. Confirmed symposium speakers include all of the contributors to the catalog, among others. Register online.